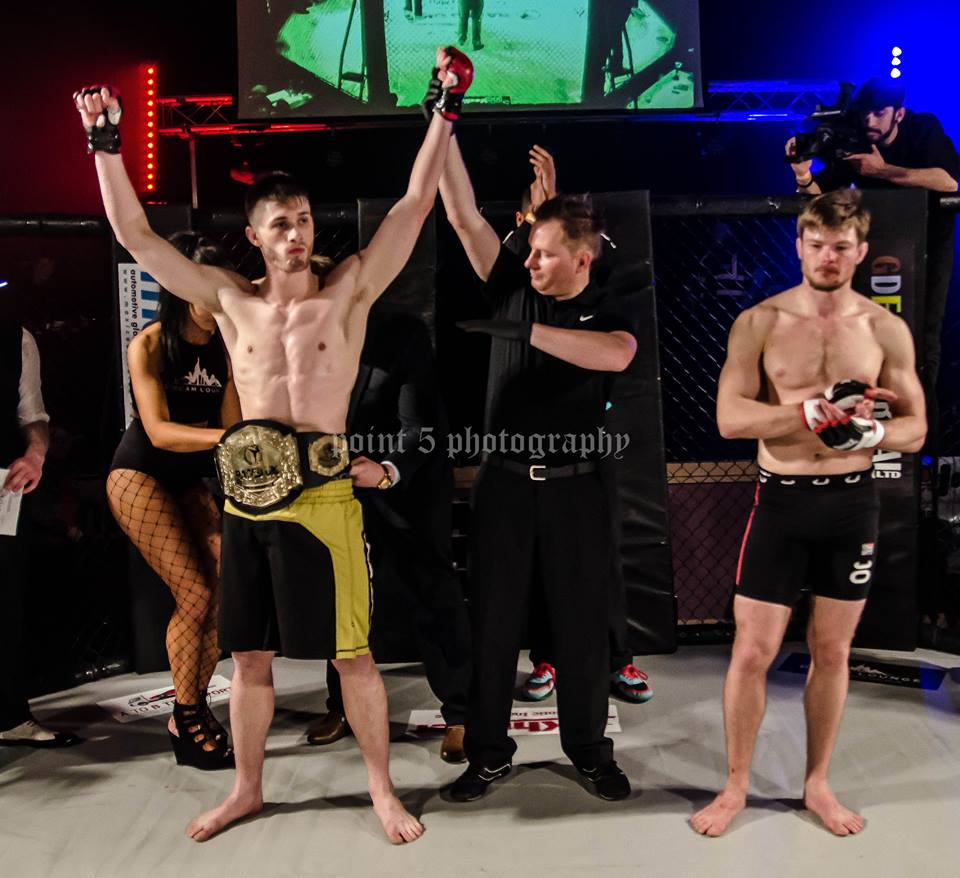 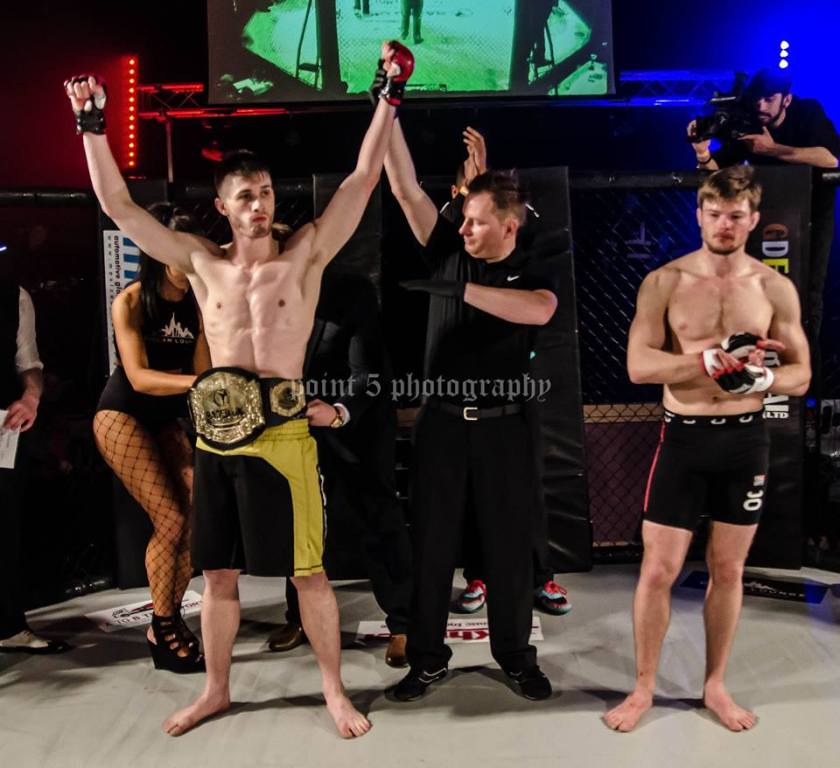 RAGED UK MMA 3 took place this Saturday, February 27th at MECA, Swindon which hosted a fight card of five amateur MMA bouts along with five professional MMA bouts. Although it was headlined by Swindon’s Phil Wells and Alex Brunnen, it also contained   the addition of the first ever female bout on the card between Bristol’s L.J Adams and Kent’s Emma Delaney, both of whom are former Cage Warrior athletes themselves.

With the RAGED first title belt on the line, it was to be SVT’s Alex Brunnen’s night who won GOLD in the lightweight contest against Bristol’s Guy Lewis with a 36 second TKO.

Having been around combat sport for over two decades, my passion for MMA just grows and grows. I am a former columnist for MMA UnCaged Magazine and contribute to many leading MMA sites. View all posts by Emma Bramford