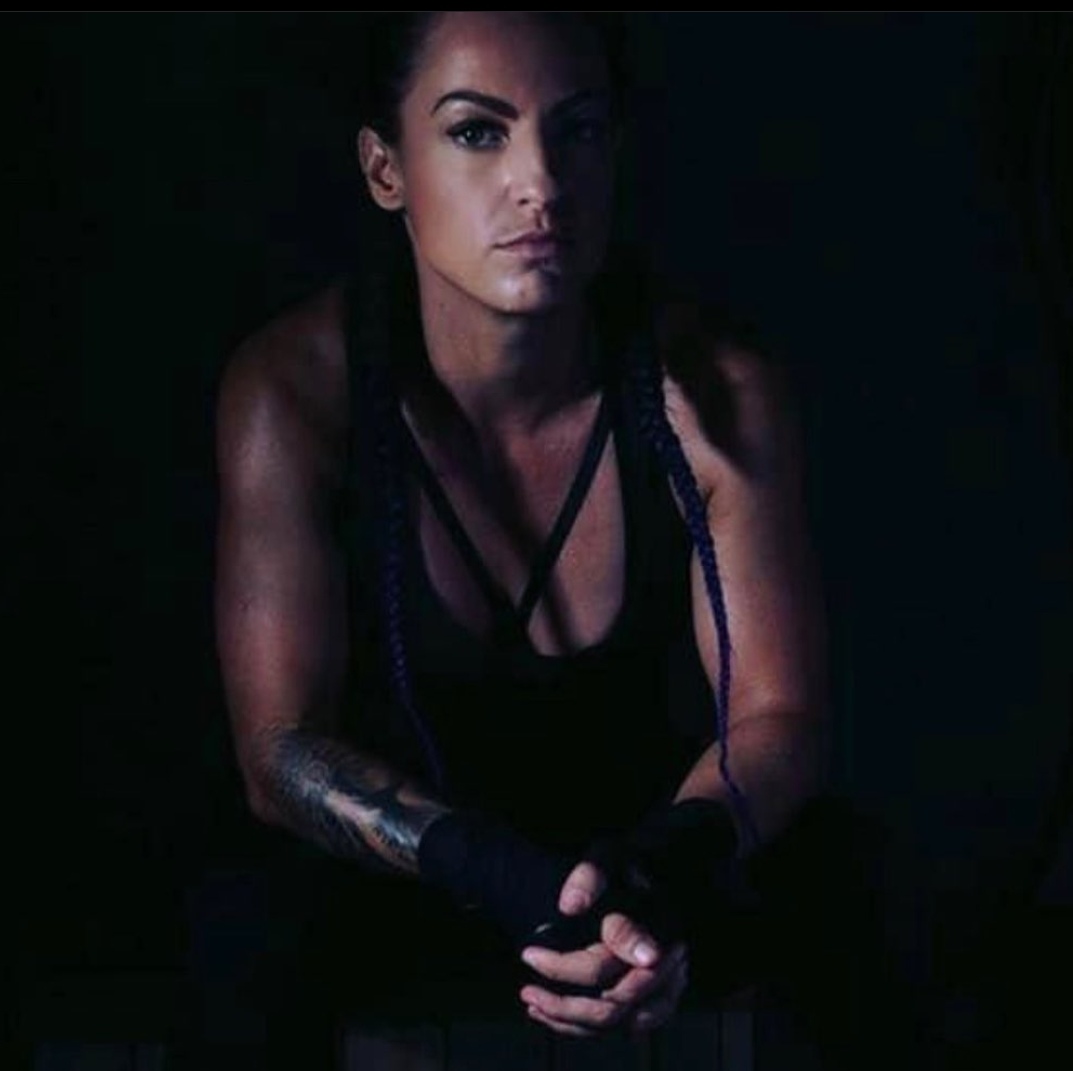 Rewind to 10 years ago, 27-year-old Bec Connolly walked into Paddy Fitzpatrick’s boxing gym in Swindon, Wiltshire, with no prior boxing experience and asked Paddy if he would train her. He did, however, he also took convincing that she was for real and would train hard, as hard as the men; Paddy never gave her any special treatment; in fact, he was harder on her than the men.

After completing her “apprenticeship” in the amateur ranks, Connolly turned pro in September 2017 and “Lady Luck” was born.

You could be forgiven for just looking at Boxrec and seeing the numbers in the Win, Loss and Draw columns, but then again, any pure boxing fan would delve a little deeper into who the opponents were.

Sharing the ring with the likes of Terri Harper, Rachel Ball and Tasha Jonas, to name just a few on Connolly’s resume, regardless of the result, shows just how determined she is to win a boxing title.

“Some may see me as a journeywoman, but that’s not the case. I find that rude. People only look at the record. They don’t look at the quality of the opponents. I am a contender. I’m also not anyone’s stepping stone.”

For the time being, Connolly is concentrating on campaigning for a fight for the vacant Commonwealth title (super bantamweight/featherweight/super featherweight), which the boxing fans also want to see.

“I’ve been asking for the Ebanie Bridges fight since last year, and that’s the fight I’d still like to have.

“It would be an interesting fight because I wouldn’t have to chase her all night as she comes straight forward like I do—a match made in heaven – in boxing terms.  I mean, fans want to see an all-out war in the ring. Bridges bring that, and so do I.”

This brings me back full circle as if you didn’t know 10 April 2021 was the Courtenay vs Bridges fight, which got women’s boxing back on the map, front and centre.