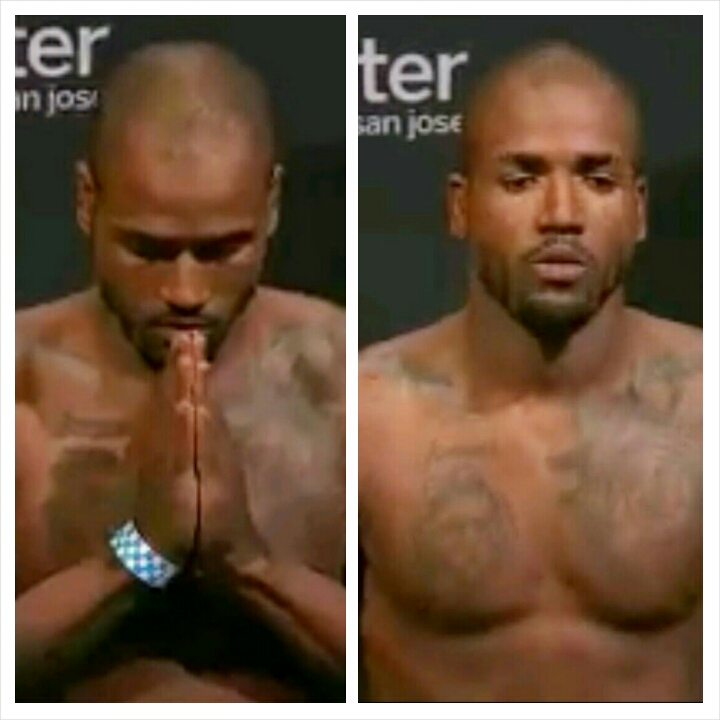 After the news submerged that Bobby Green was out of his UFC fight with Jorge Masvidal on April 4th, after sustaining a Torn Quad, he is now on the road to recovery after having surgery for the injury, Friday just gone (January 23rd).

Below is a picture, but be warned the image is very graphic and not for those with a delicate nature.

Wishing Bobby all the best in his road to recovery. 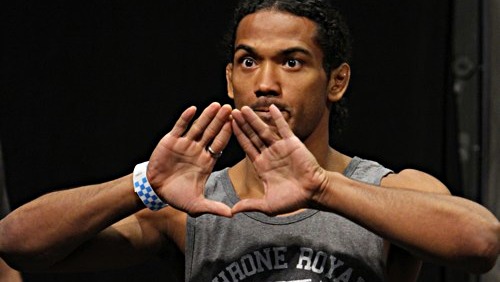 Benson Henderson got his wish granted, after losing a close split decision fight last weekend with Donald ‘ Cowboy’ Cerrone. The former lightweight champion stated he wanted to fight again soon and was willing to face anyone, anytime, anywhere.

An injury forced Bobby Green out of his scheduled bout with Jorge Masvidal after revealing he had torn his Quad, he will be out for around five months.

In steps Benson Henderson who will now be competing against Jorge Masvidal on the UFC Fight Night 63: Mendes vs Lamas card,

This is shaping up to be one great fight card in Fairfax, Virginia that you do not want to miss.

It was reported yesterday [Thursday], that Bobby ‘King’ Green is out injured for his bout with Jorge Masvidal at UFC Fight Night 63, which is due to take place in Fairfax, Virginia on April 4th with  a torn quad, with over a 50% tear. He’ll be out for an estimated 5 months.

We wish Bobby Green a speedy recovery. I for one can not wait to see him return to action, fit and healthy.