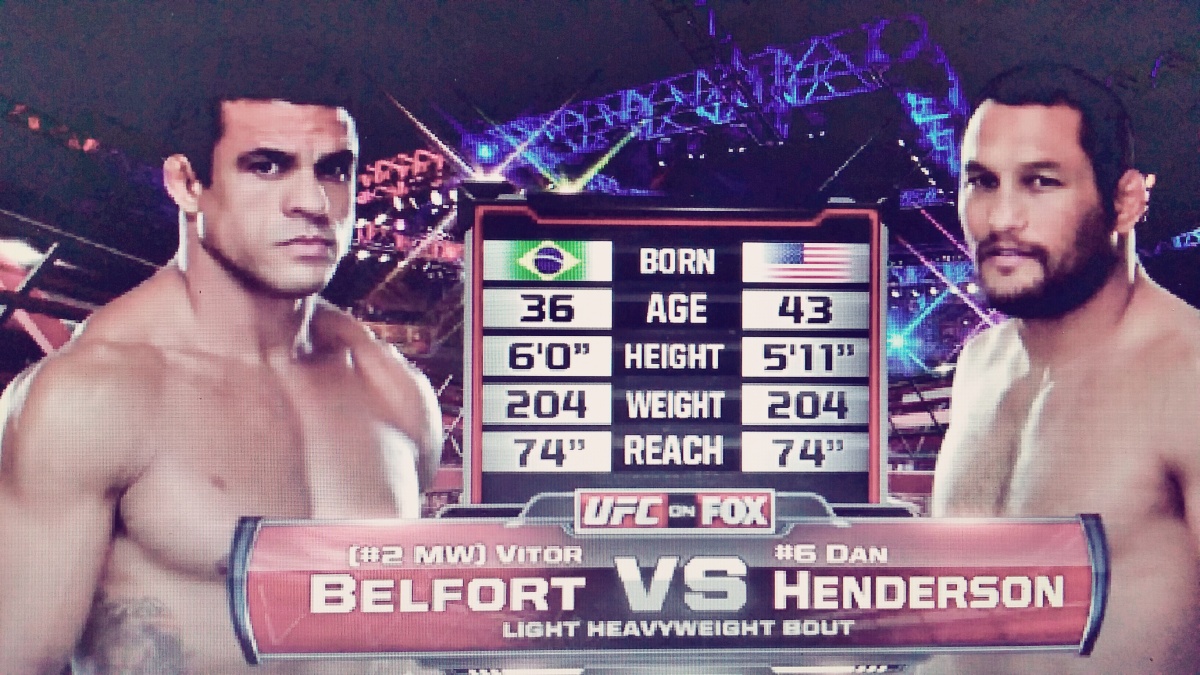 Watch as legends Vitor Belfort and Dan Henderson do battle in a fight for the ages. Belfort contends for the UFC middleweight title at UFC 187 against champion Chris Weidman.

UFC 187 takes place this Saturday, May 23rd at the MGM Grand Garden Arena in Las Vegas.

Four fighters from around the United States will battle it out for the two title fights, that will top UFC 187.

In one of the biggest upsets in the history of the sport, Chris Weidman burst on the scene in a big way when he KO’d the greatest of all time, Anderson Silva, at UFC 162. Weidman makes his third title defense against Vitor Belfort at UFC 187. 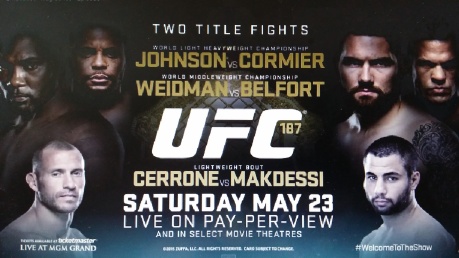