British athlete Leon Edwards will be using Freetrain products ahead of his blockbuster fight with Nate Diaz next month, June 12, 2021.

Freetrain, the innovative fitness and running brand, are proud to announce UFC fighter Leon Edwards as their next athlete ambassador. 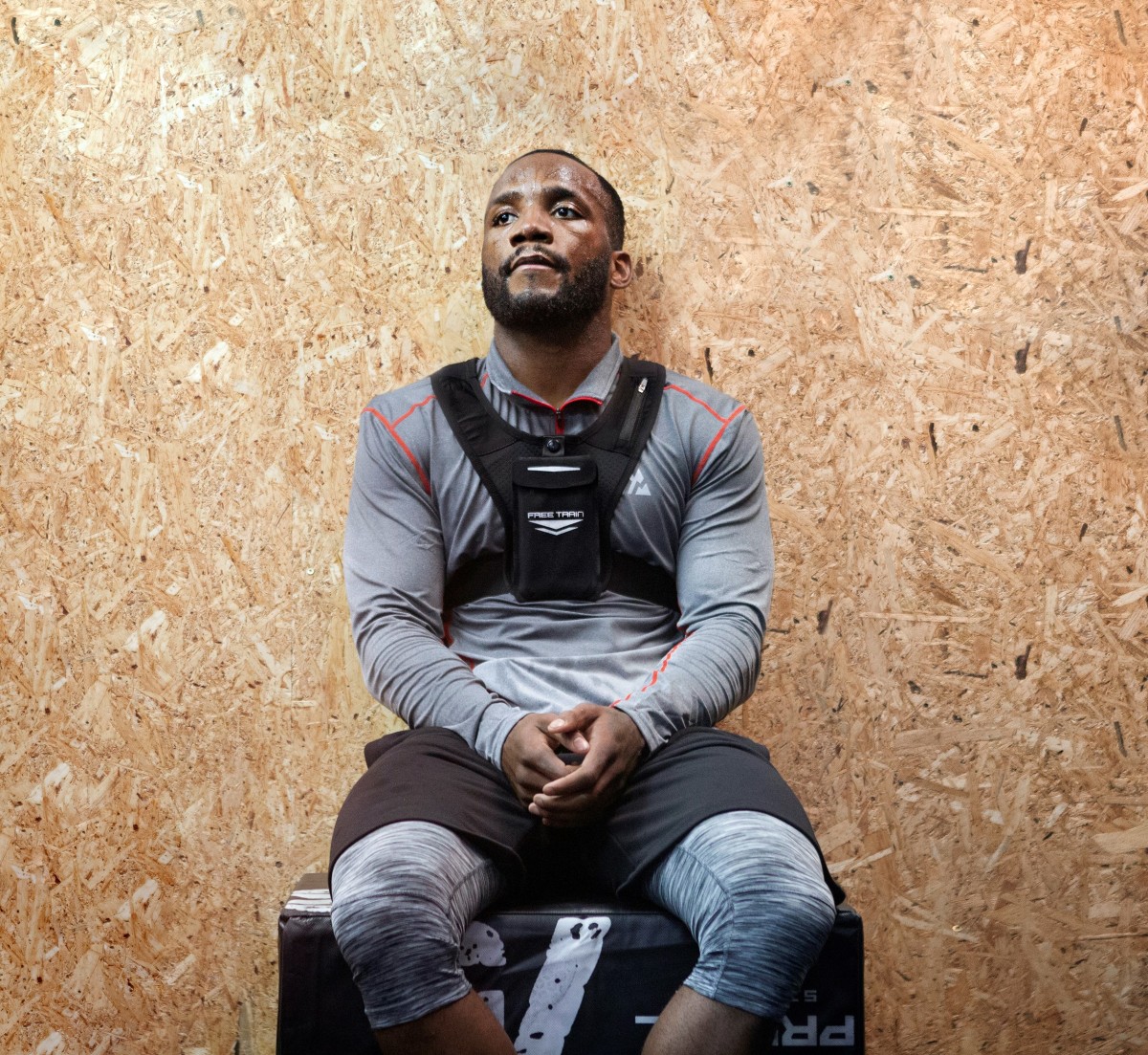 British athlete Leon Edwards will be using Freetrain products ahead of his blockbuster fight with Nate Diaz next month, June 12, 2021

Freetrain, the innovative fitness and running brand, are proud to announce UFC fighter Leon Edwards as their next athlete ambassador.

As part of a new initiative to work with exciting sporting talent, Edwards has signed a partnership with Freetrain to see him use Freetrain products in his training camp to prepare for his next fight against American Nate Diaz on June 12 at UFC 263 in Arizona.

The fight was initially due on UFC 262 but was moved to UFC 263 on June 12 after Diaz suffered an injury. The contest will be the first five-round non-title co-main event in UFC history.

29-year-old Edwards, based in Birmingham, is the number-three ranked fighter in the UFC 170lbs Welterweight division and is currently riding an eight-fight win streak.

Edwards will be seeking a high-profile win to add to his record after being forced out of action for over a year due to the coronavirus pandemic. He was then due to fight Khamzat Chimaev on three different occasions, but the fight was then cancelled due to Chimaev’s COVID-19 issues.

Edwards ended up facing Belal Muhammad as a late-notice replacement in March at UFC Fight Night: Edwards vs Muhammad but an accidental eye poke to Muhammad in the second round ended the fight. The bout was ruled a no contest.

Now Leon “Rocky” Edwards moves on from that fight looking to build on an eight-fight win streak (excluding the no contest), and a win over the 36-year-old American Nate Diaz, who hasn’t fought inside the Octagon in almost 18 months, will put him within touching distance of a shot at the 170lbs title.

James Wren, a co-founder of Freetrain, said: “Being based in Birmingham, we’ve followed Leon’s journey closely over the last few years, and we are extremely excited to be partnering with him and helping him as he prepares for the biggest fight of his career.”

He added: “He is one of the most recognisable names in British MMA and is now within touching distance of a title shot and becoming a UFC champion.”

Edwards said: I’ve been a fan of Freetrain for some time now and have been using the V1 for a while, it’s a pretty simple product, but it does the job for me. Teaming up with the guys seemed like a no brainer, both based in Birmingham, so it was as simple as it gets.”

The Birmingham based fitness company set up by former Aston Villa youth player Jack Dyer and former Walsall FC goalkeeper James Wren. The pair has created an innovative alternative to phone holder armbands to allow fitness enthusiasts to train smart and train free. Since 2015 when the business launched, they have experienced significant growth, increased their product range, and sold over 150,000 units worldwide in 12 different countries. The product range currently includes the Freetrain V1 Vest and the Freetrain VR Vest, along with other running accessories such as rechargeable illuminate LEDs, water-resistant gloves, reflective gloves and therma hats. To find out more about Freetrain, visit: http://www.freetrain.co.uk/