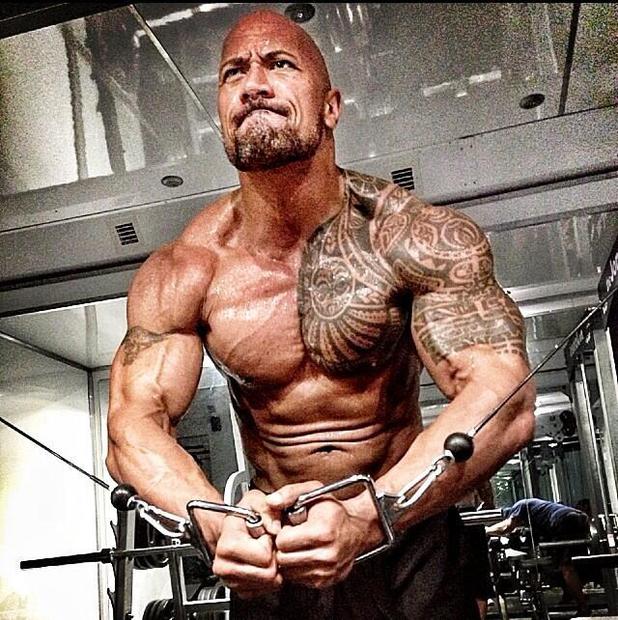 If you are anything like me, then you will find the following video interview interesting, after all it is Dwayne “The Rock” Johnson who is talking with 3-time Emmy winner Chris Van Vliet about  FURIOUS 7, including how he asked Jason Statham if he could do his ‘Rock Bottom’ move in the movie, CM Punk in the UFC, and also if Roman Reigns is ready to be a WWE Champion.

What is more interesting, is that this could possibly, contain a huge spoiler alert for tonight’s WrestleMania 31, as Chris Van Vliet asks if  “The Rock”  will be facing Brock Lesnar at Summer Slam next year!

You can also watch the preview of FURIOUS 7 below, which hits cinema screens on April 3rd.