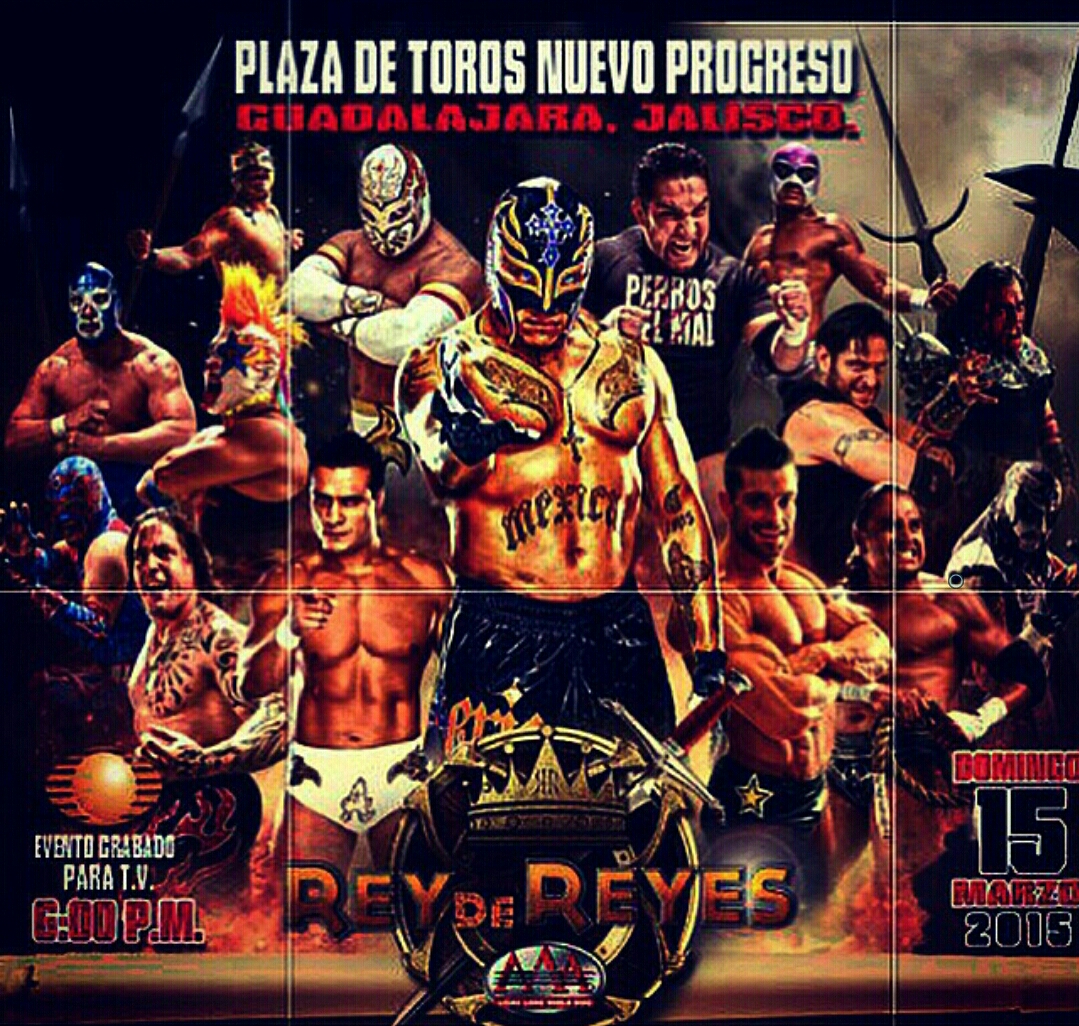 Former WWE wrestler, Rey Mysterio has commented on the death of Pedro Aguayo Ramirez, who died following a tragic accident whilst wrestling in the ring before Rey Mysterio had set up his infamous ‘619’ move. 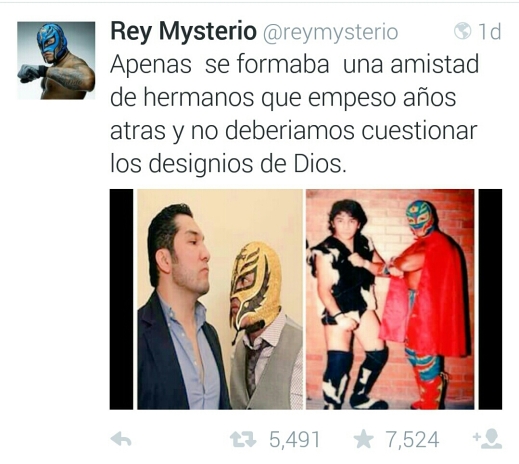 “Just a friendship of brothers that formed and began years ago . And we should not question God’s plan ”