UFC Fight Night 80 came from The Cosmopolitan in Las Vegas, where strawweight Paige VanZant and Rose Namajunas collided in a five-round main event.[…] 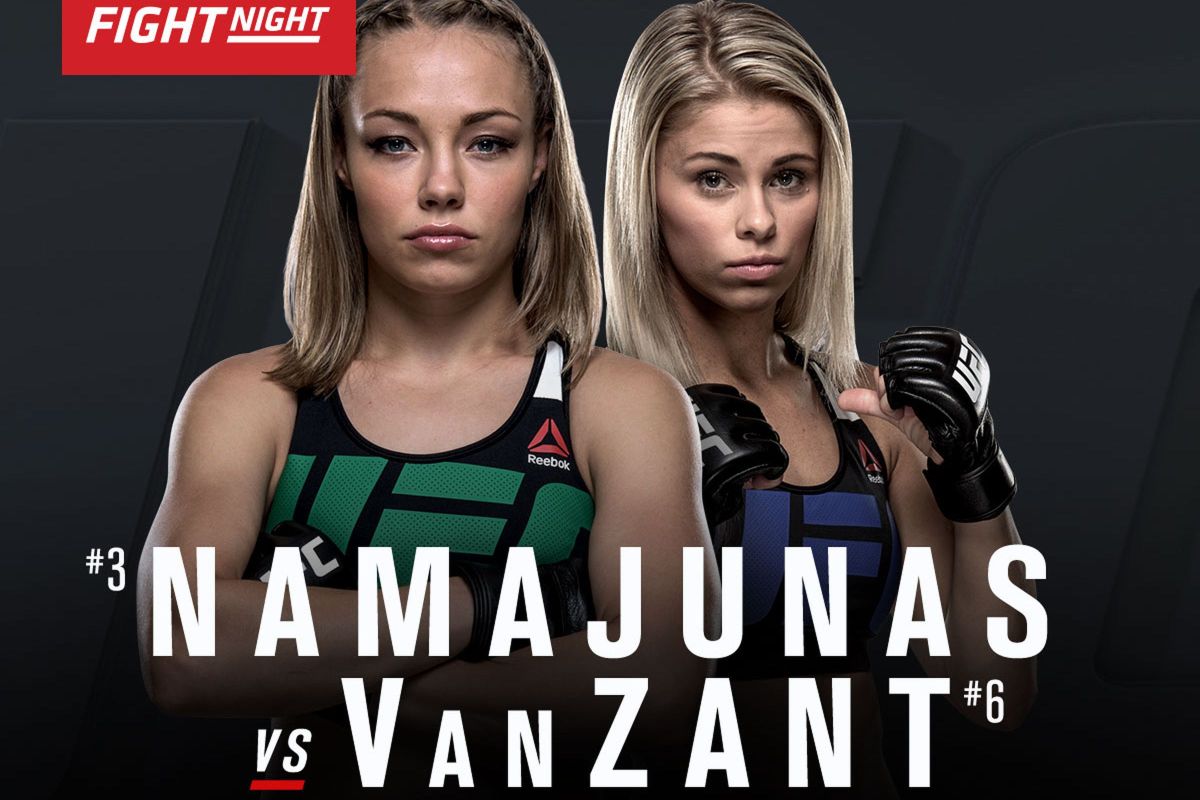 UFC Fight Night 80 came from The Cosmopolitan in Las Vegas, where strawweight Paige VanZant and Rose Namajunas collided in a five-round main event. 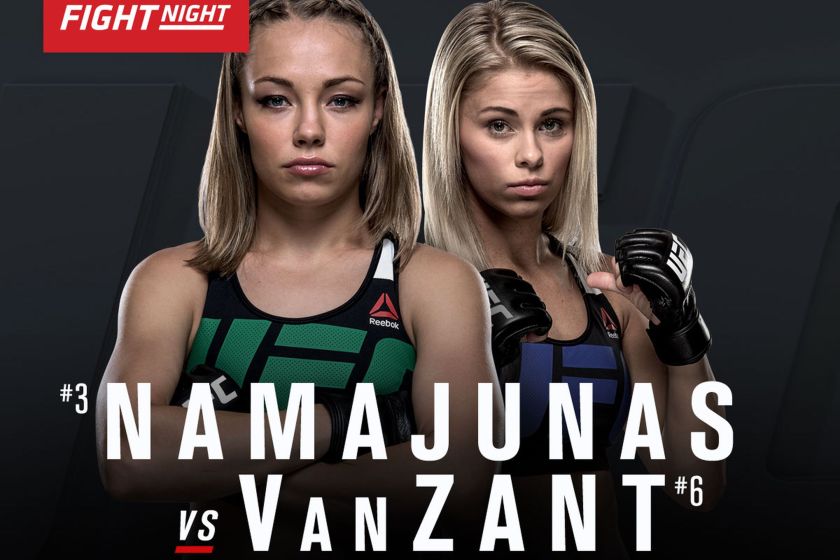 It was to be a very dominant Rose Nanajunas who came away with the well-deserved win in the fifth round after several submission attempts throughout the fight.  It was however the first time we got to see Paige VanZant bloodied up but whom also showed why she should be in there in the first place.  VanZant to her credit survived many submission attempts from a dominant Namajunas through the five rounds until she was caught in rear naked choke and finally had to tap.

The co-main event saw Michael Chiesa take the win over Jim Miller in a lightweight bout, while lightweight newcomer Sage Northcutt dispatched Cody Pfister via a guillotine early on in the second round.

UK’s Danny ‘Hot Chocolate’ showed why he belongs in the UFC after his 2 min 26 second first round win over Nathan Coy.

Antonio Carlos Junior   VS. Kevin Casey declared  No Contest (injury) 0.11 seconds Round One

UFC Fight Night 80 comes from The Cosmopolitian in Las Vegas, where strawweight Paige VanZant and Rose Namajunas collide in a five-round main event.[…]

UFC Fight Night 80 comes from The Cosmopolitian in Las Vegas, where strawweight Paige VanZant and Rose Namajunas collide in a five-round main event.

The co-main event sees Michael Chiesa vs. Jim Miller in a lightweight bout, while the main card is in the form of lightweight newcomer Sage Northcutt taking on Cody Pfister.

Also making their welterweight debut is UK’s Danny ‘Hot Chocolate’ Roberts who faces American Nathan Coy, which is a late replacement for the injured Michael Graves.

Before we can get to any of the fights in hand, we must make sure they are of course all on weight.

Here are the full weigh-in results: 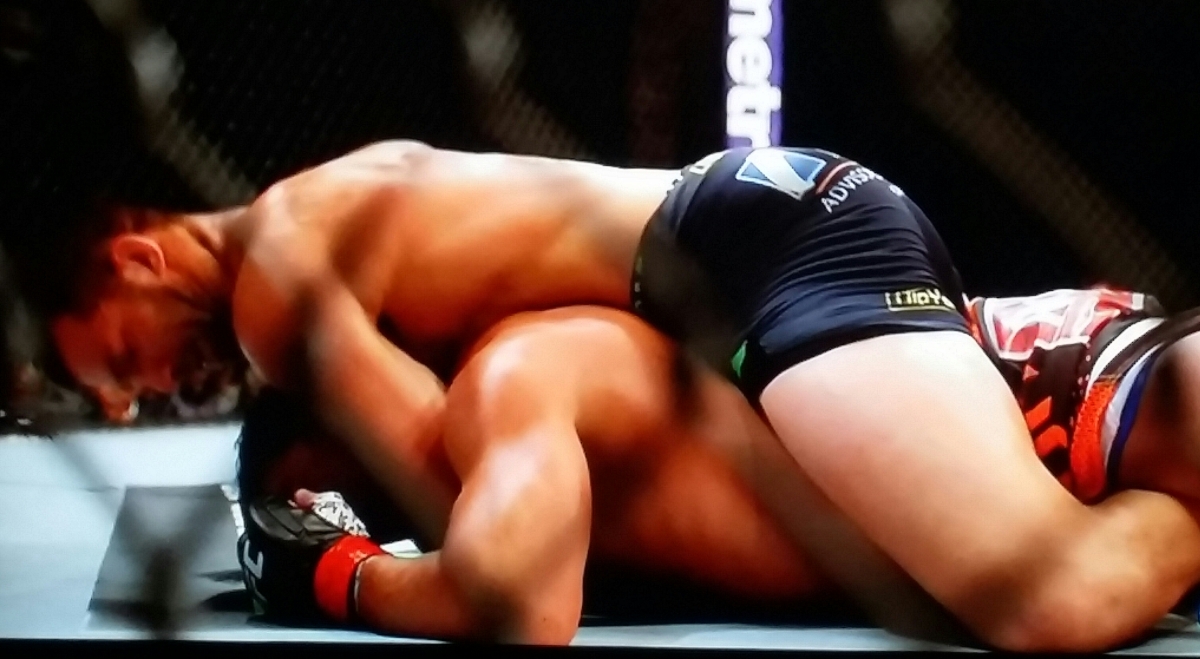 UFC Fight Night New Jersey, came live from the Prudential Center in Newark last night where Luke Rockhold put on a clear dominant performance to become, only, the third person to have ever submit Lyoto Machida.

In the co-main event Jacare Souza proved yet again why he should be the number one contender in the middleweight division, with almost an exact re-run of his first encounter with Chris Camozzi and defeating him under three minutes of the first round.

Max Holloway grows with each fight and the 23-year-old featherweight proved again why he is ‘Blessed’ by dismantling Cub Swanson in the third round with an awesome mounted Guillotine Choke.

One of the youngest fighters on the UFC’s roster is female athlete Paige VanZant for whom their was a lot of hype surrounding this match up with veteran fighter Felice Herrig. It was to be the youngster’s night who clearly put on a one-sided dominant performance who took the unanimous decision victory over Felice Herrig. 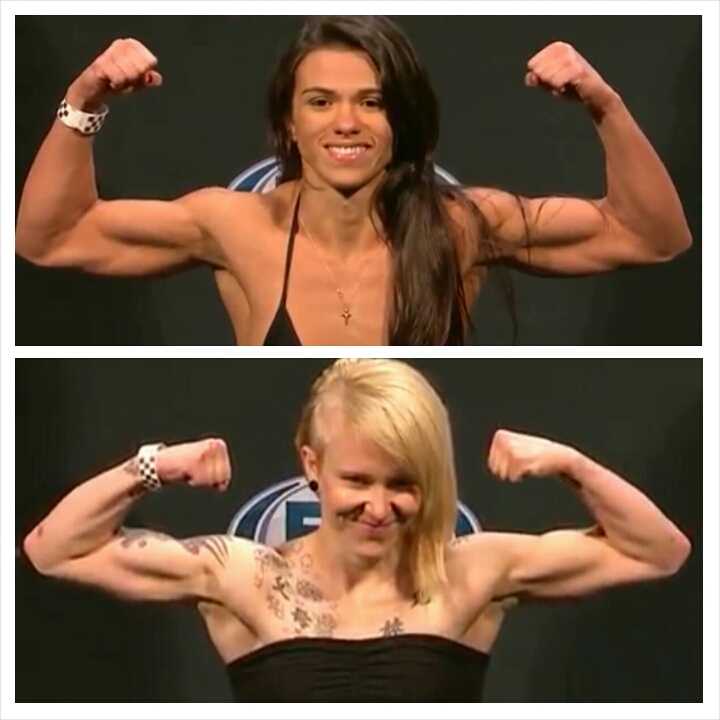 Atlantic City is where it happend yesterday, for the Fighters Weigh-in event.

We all got to watch another piece of history in the making also, by seeing, the first two,  female strawweight fighters take to the famous UFC weigh-in stage for the very first time in HISTORY.

All 22 competitors made weight, all on their first attempt, including notoriously, known, for missing weight three times in a row John Lineker,made weight on his first try!

The action took place at the same venvue, where it will host Wednesdays UFCFightNight 45 Card.

Here are the Weigh-In Results with some Pictures and then the actual video. 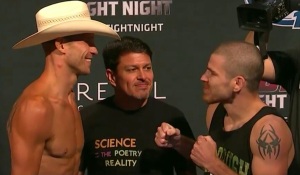 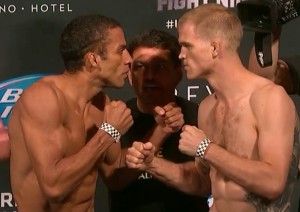 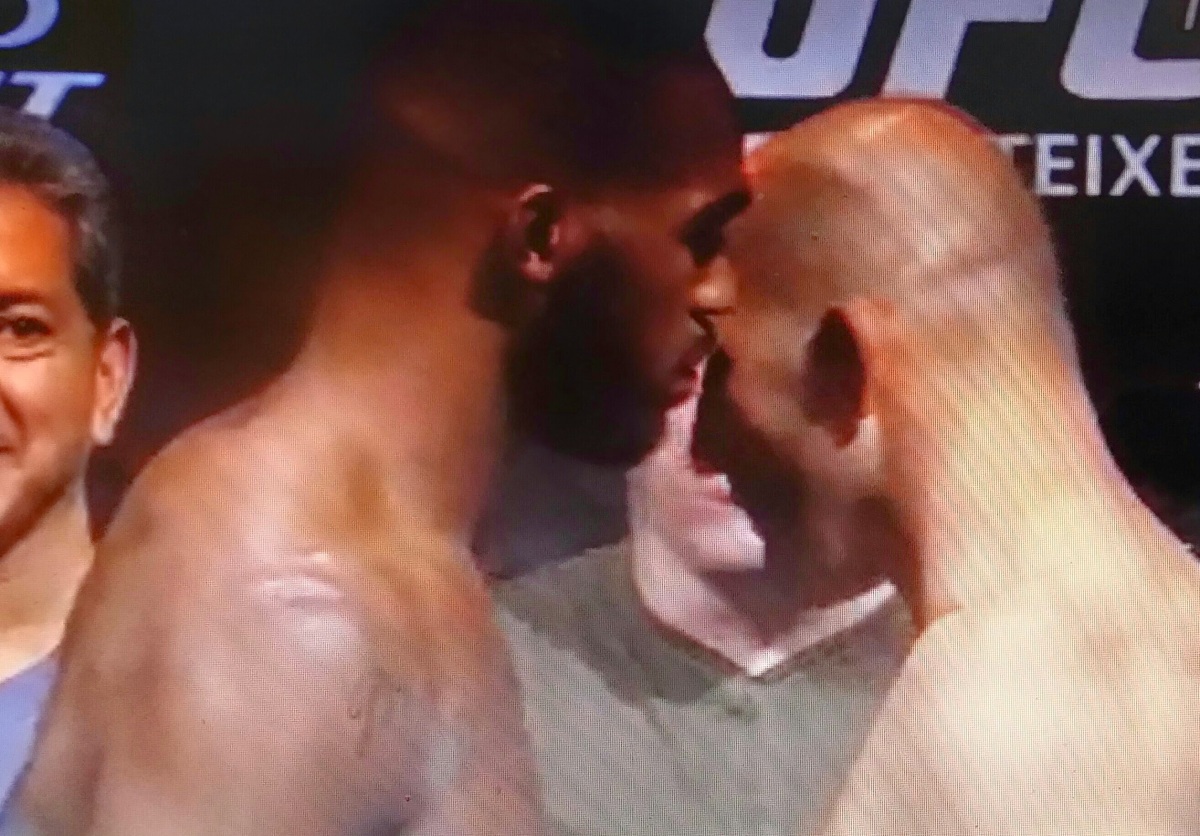 Friday April 25th it was time for UFC172 Weigh-In time, everything ran smoothly bar the only slip up coming from Joe Rogan announcing the wrong fighters, but hey we can forgive him – its UFC172 Weigh-in time. 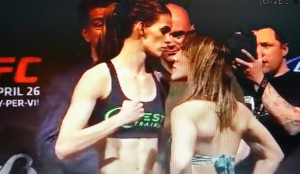 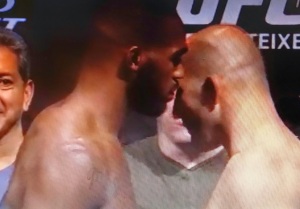 Check out your local cable provider for details on how to view. 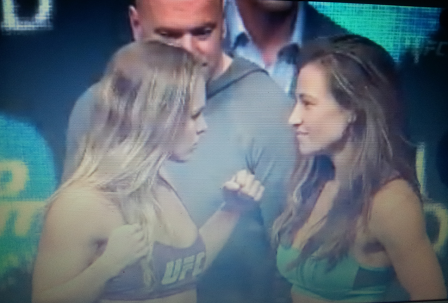 Opening up for the Weigh-Ins: 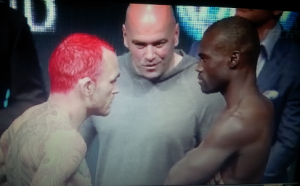 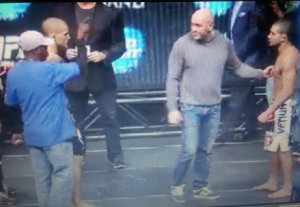 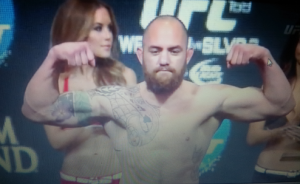 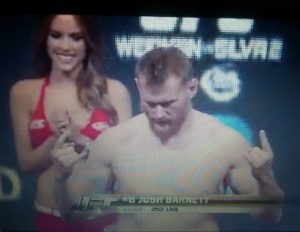 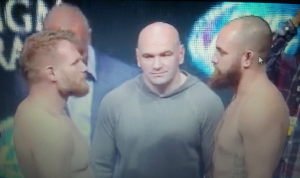 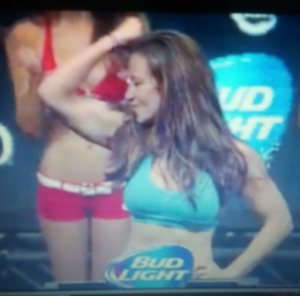 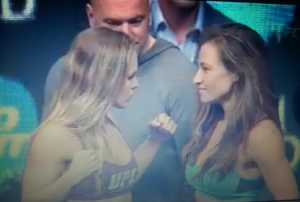 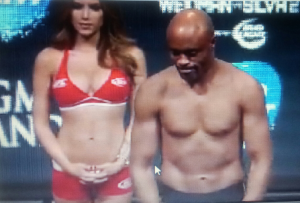 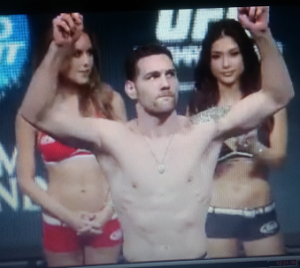 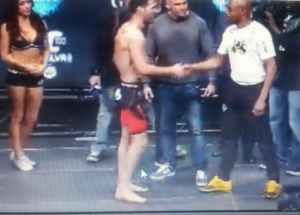 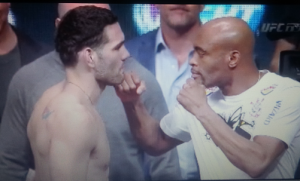