With a stacked card from top to bottom, the atmosphere at O2 Arena is one not to be missed.

Before we get to the fights ahead we have to make sure they all make weight.

So far confirmed is: 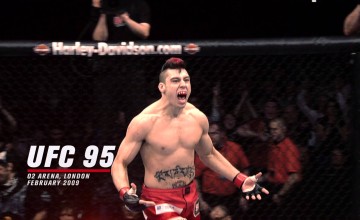 Tickets are available for purchase WWW.Ticketmaster.co.uk. 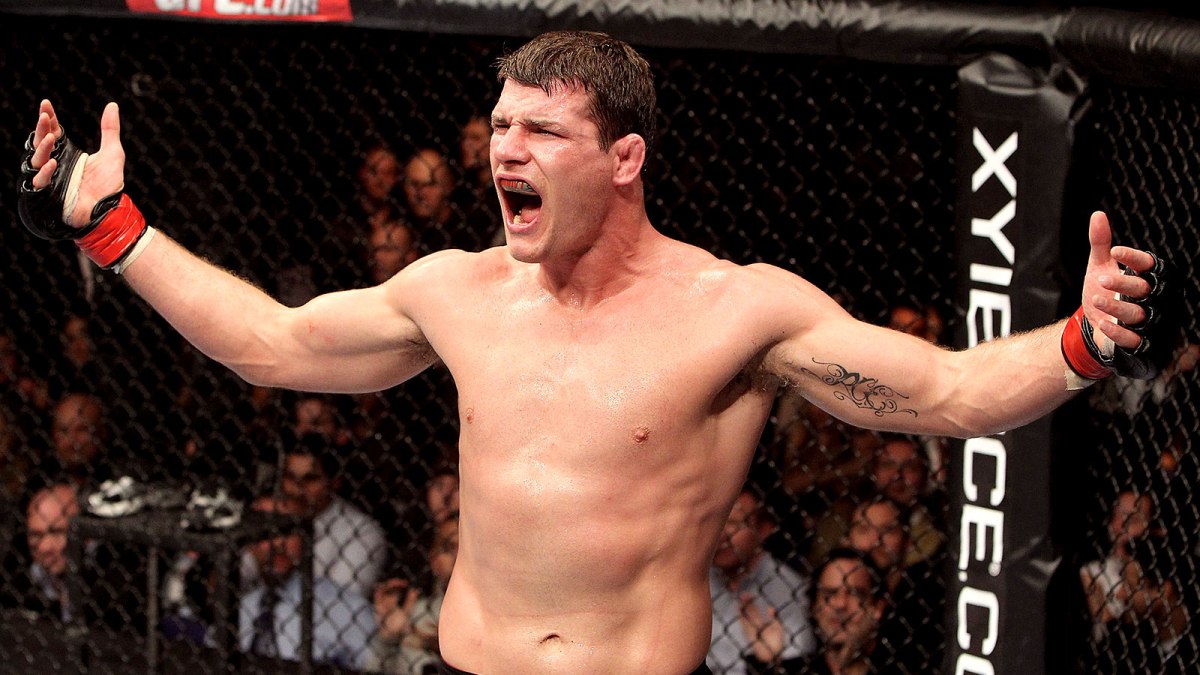 Bisping’s last fight at the iconic O2 Arena saw him walk away not only with a victory but also the Fight of the Night bonus for his performance. “The Count” will be looking for history to repeat itself in London this February. Standing in his way is former Strikeforce light heavyweight champion Gegard Mousasi who will be no easy competitor with notable wins over Dan Henderson and Costas Philippou. One thing that can be guaranteed is there will be fireworks when these two strikers collide.

Two rising UFC talents will also battle inside the Octagon® as England’s Mike Wilkinson (9-1, fighting out of Manchester, England) takes on Finland’s Makwan Amirkhani (12-2, fighting out of Stockholm, Sweden).

Wilkinson last defeated Niklas Backstrom in devastating fashion within 2 minutes of the first round, earning him the Performance of the Night bonus, before injury forced him out of competition for over a year. Amirkhani also likes to keep his battles short, ending both his UFC victories in the first round.  A win for either athlete will certainly put the featherweight division on notice and show Europe continues to be a hotbed of emerging talent.

Tenacious warrior Norman Parke (22-4-1 fighting out of Bushmills, Northern Ireland) will take on a tough test in Russian Rustam Khabilov (17-3, fighting out of Albuquerque, New Mexico). Following a win in Dublin last month over Reza Madadi, Parke will be looking to put on a show stopping performance and climb the lightweight ladder while Khabilov hopes to prove he remains a force at 155 pounds.

UFC FIGHT CLUB member have the opportunity to purchase tickets early on Wednesday, December 2 at 10 a.m. GMT via www.ufcfightclub.com.

UFC newsletter subscribers will also have priority access starting on Thursday at 10 a.m. GMT, to sign up for the UFC newsletter please visit UFC.com.

For a full list of bouts and the latest news, please visit UFC.com

It was infact a card full of ‘The Under Dogs’ pulling off the upsets in fantastic style.

Here are all the results:

Before we get to the fights we must make sure they’re all on course to make-weight, for which all twenty-two fighters passed.

One bout was cancelled before the weigh-ins due to illness.

Wendell Oliveira  vs. T.J. Waldburger scheduled fight is now off, due to T.J Waldburger falling ill prior to the weigh-ins. Both fighters will recieve their show money.