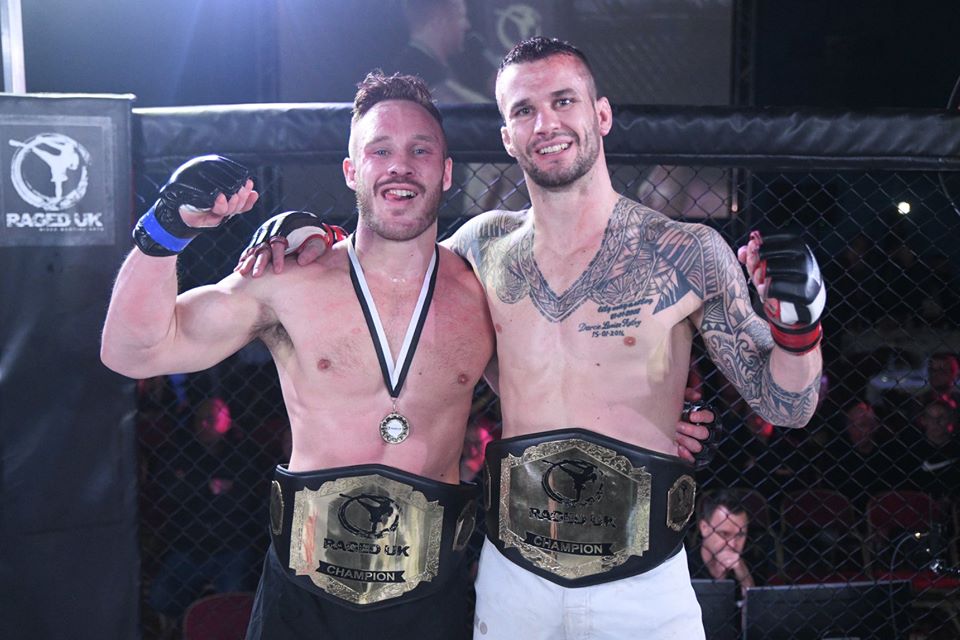 Despite the country going through the coronavirus, it didn’t stop the fans from turning up and showing their support to the athletes.

With a card boasting of 12 bouts, there were some upsets on the night.

Firmly putting Swindon on the map as a  ‘Fight Town’ Raged UK MMA is going from strength to strength, with their next event booked for July 25th, 2020.