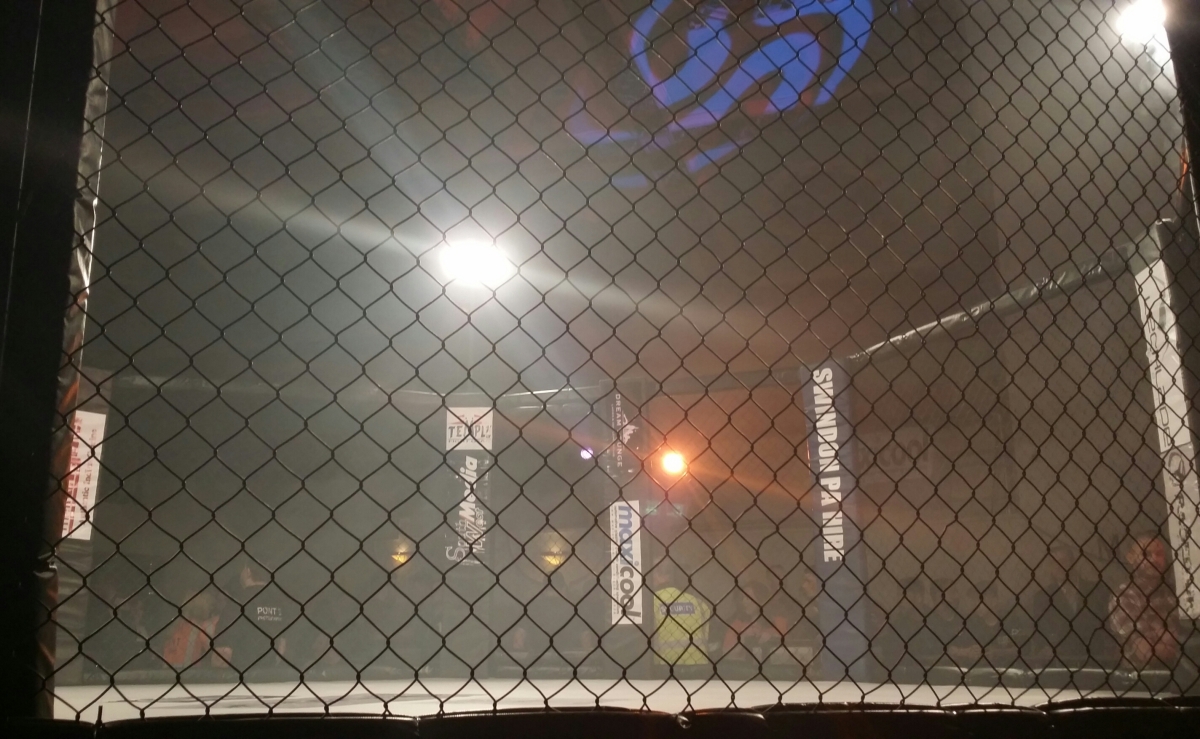 RAGED UK MMA, held their first event last night at MECA Swindon to a new breed of sports fan in the town.

The event which was billed to showcase local, amateur and professional fighters and also to highlight the growing sport of MMA in Swindon.

The night was a huge success for everyone and Promoter Gary Turland really did pull out all the stops for his debut show, so much so, RAGED 2 is now already starting to be matched for their summer show.

Here are the Official Results with a full event report to follow shortly: