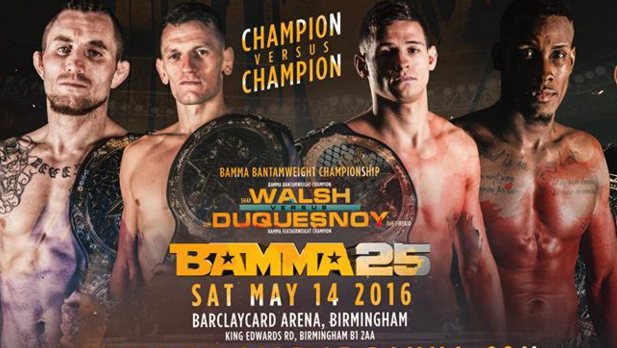 BAMMA held their 25th event last night at the Barclaycard Arena in Birmingham; Champion vs Champion.

Here are the quick results:

Walter Gahadza def. Colin Fletcher via DQ (illegal strikes to back of the head) (Round 1 – 0:12) 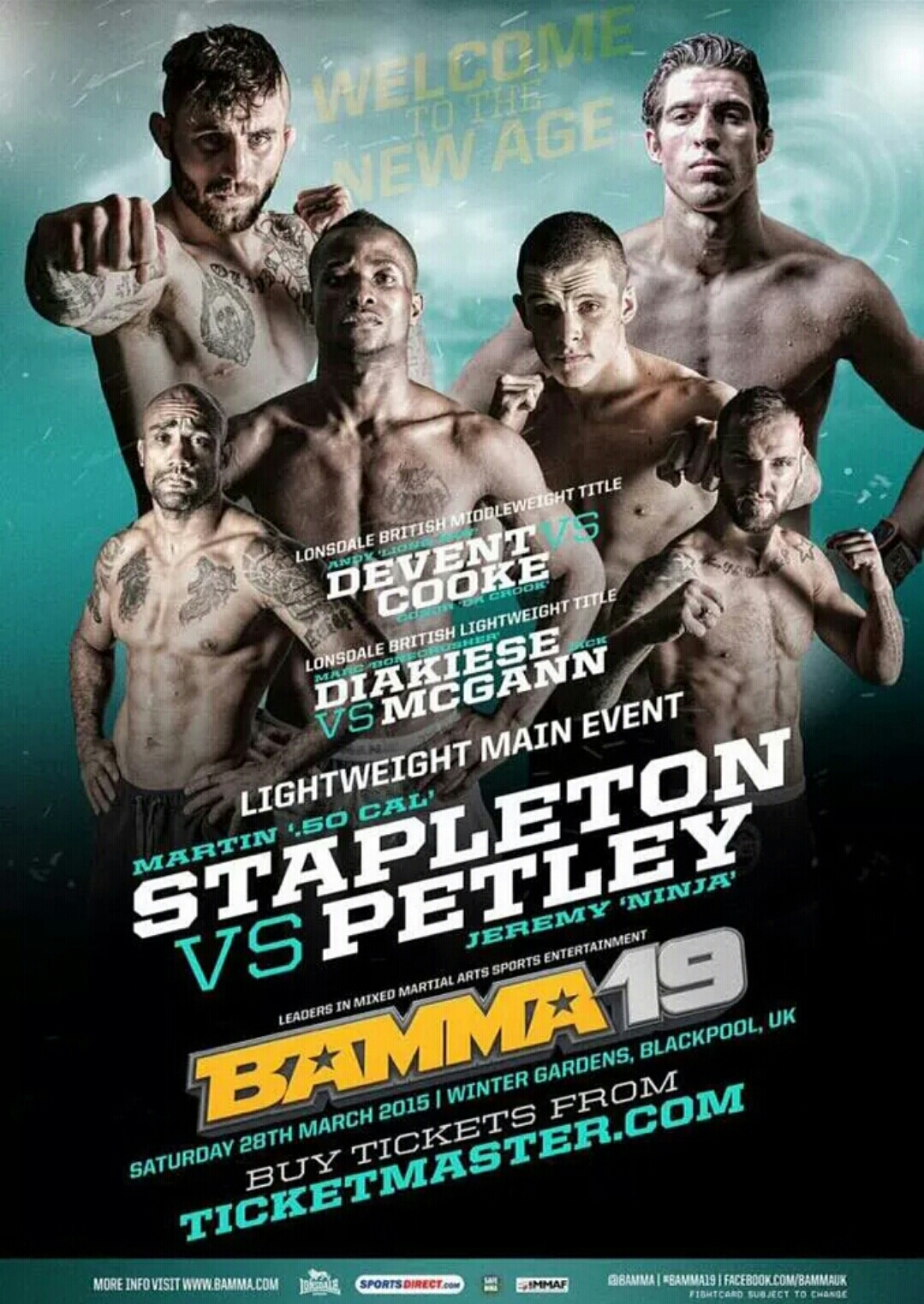 BAMMA held their nineteenth event last night, March 28th 2015, at the Blackpool Winter Gardens to a packed out crowd. 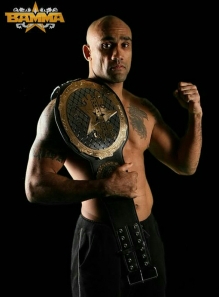 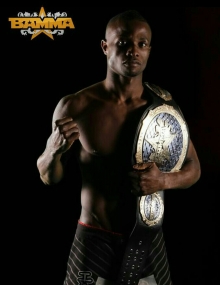 Tom Aspinall  Def  Satish ‘The Crazy Indian’ Jamia Via TKO 0.09 secs Round One 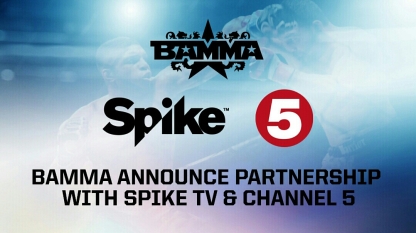 BAMMA will hold their nineteenth event tonight, March 28th at the Blackpool Winter Garderns. There are two British Title’s up for grab tonight amongst a stacked card.

Sam Creasey (126.8) vs. Bryan Creighton (133.4) has been cancelled from the fight card.  Both fighters failed to make-weight.

You can view the weigh-ins here:

*Failed Weight.  Will be fined percentage of the fight purse.  Fight will still go ahead. However only Andy DeVent can win the Title. If Cooke wins he won’t be crowned champion.

Ashleigh Grimshaw’s replacement  bout has now been cancelled as a suitable opponent could not be found in time.

Having been hit by the injury bug two weeks ago,  in which we saw the event lose four scheduled bouts,  BAMMA last night confirmed it has also lost another two bouts in Anthony Holmes vs Ryan Hewston and Tim Menzies vs Galore Bofando which will be rescheduled for a later date.

Yesterday was the official weigh-in day for all fighters and here are the official results and final Fight Card:

*Failed weight on first attempt.  Made weight within 1 Hr allowance.

**Failed Weight.  Will be fined percentage of the fight purse.  Fight will still go ahead

You can also watch the weigh-ins here.

It appears, that, the unfortunate injury bug has hit UK MMA,  event BAMMA 18 again.  With the news of featherweight athlete Dino Gambatesa sustaining an injury, he is  now replaced with Mamadou Gueye [7-1].