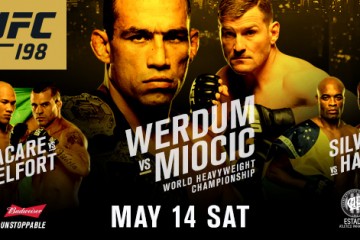 Here are the quick results: 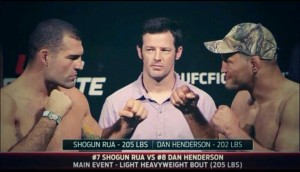 UFC Fight Night 38, coming live from Rio Grande Do Norte, Brazil and it was time for all twenty four fighters to step on the scales.

Match Maker, Sean Shelby had to split up the ‘face-off’ between Leonardo Santos and Norman Parke, as things got a little heated, Parke was clearly seen talking up in Santos face.

The event will be shown in the UK on BT Sport 2 Sunday at 9pm for the Prelims.  Main Card 11pm, also on UFC Fight Pass for the early prelims if you subscribe to Fight Pass. 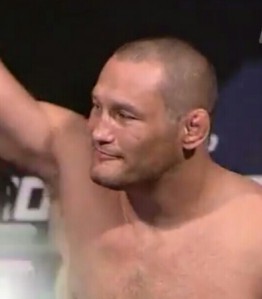 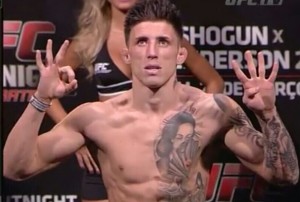